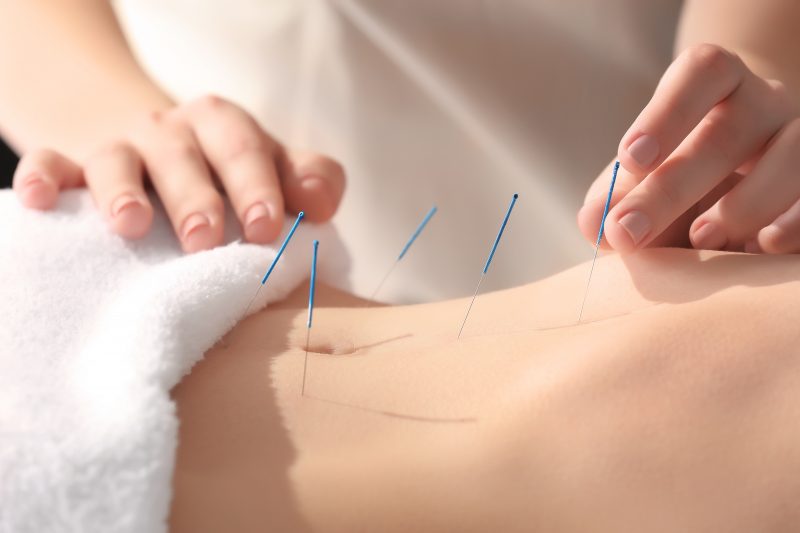 Recent media has reported on a research paper published in JAMA (Journal of the American Medical Association) concluding that acupuncture does not increase live birth rates for women undergoing IVF treatment[i].  As with most media, the tendency to sensationalize the headline over the substance means that the real story behind the research has been overlooked.  Over the years research on acupuncture and IVF has returned mixed results[ii],[iii].  Many research studies on acupuncture and IVF have actually demonstrated statistically significant benefits from including acupuncture.  Whether or not the effect comes from the acupuncture itself or some effect surrounding the application of the acupuncture is important from a scientific perspective, but may be less relevant from a clinical perspective. The positive response to acupuncture seems to be enhanced in women who are regarded as ‘poor responders’ to IVF making it even more important for this group. In comparison to the cost of an IVF cycle, the cost of acupuncture is small.  Just because we don’t yet understand what creates the effect doesn’t negate the fact that there are very positive effects from combining acupuncture with IVF treatment.

In clinical trials blinding is important. Placebo effect is very real, and without blinding it’s not possible to tell whether an effect experienced by trial participants is caused by the active treatment or by some form of placebo effect. In drug trials blinding is relatively easy.  The drug can be put in a capsule, hiding appearance and taste. A placebo capsule is then constructed containing an inert substance.  Trial participants are not able to tell which capsules they have been given because they look identical.  In double-blinded trials, considered the ‘gold standard’ in research, the researchers distributing the capsules to the participants are also ‘blinded’ in that they do not know whether the participant is receiving the active drug or the placebo. This ‘double-blinding’ trial design eliminates possibility of bias where the researcher may sub-consciously be more enthusiastic about the active drug, and possibly less so about the placebo, potentially affecting the trial outcome by creating expectation in a participant.

Blinding of trials for treatments which need to be ‘performed’ on a participant are much more problematic. This discussion surfaces regularly in Complementary Therapies research in respect to treatments such as acupuncture and massage, but it is just as true for Allied Health, for example physiotherapy.  It’s also true for medical interventions such as surgery.

In 2002 a groundbreaking study[iv] on arthroscopies for osteoarthritis of the knee randomised trial participants into three groups – debridement (knee joint cleaned by scraping), lavage (saline irrigation to clean joint), and sham surgery (where the patient was anaesthetised, skin cut then stitched, but no surgery performed on the actual joint).  This study showed no difference in pain relief in any of the groups (debridement, lavage or sham) at any follow up point – post surgery, one year or two year follow-ups. Previous uncontrolled (no sham surgery group) studies in this area reported significant pain relief in patients receiving surgery over those not receiving treatment. Since 2002 more controlled studies on similar types of surgery have been performed, with very similar outcomes.  This potentially creates a dilemma for clinicians if both surgery and sham surgery provide a clinical outcome no better than each other, yet both provide an outcome that is significantly better than doing nothing.

In recent times, researchers have worked to develop sham (placebo) acupuncture methods in an effort to establish whether acupuncture is effective or whether it is merely a placebo effect. A number of different methods for creating sham acupuncture have been tried over the years. Acupressure, where fingertip pressure is used to stimulate acupuncture points instead of piercing the skin with a needle, is widely used as a therapy with good clinical results reported, so the use of fingertip pressure rather than a needle is not considered inert.  Some research has used acupuncture needles to pierce the skin at locations not known to be active acupuncture point locations.  In recent years a number of devices have been developed which ‘hide’ the acupuncture needle making it difficult to see whether there is a real needle in the device or not.

This latest acupuncture and IVF trial used two randomised study groups. One group received real acupuncture treatment, and the other received sham-acupuncture.     The researchers used the Park sham needle and device which hides the needle.  You can see a diagram of that device here. They also combined this with the use of sham acupuncture points located away from real acupuncture points. The acupuncturists in the trial were instructed to place the Park device lightly on the skin with no manipulation in order to minimise any physiological effect.  Despite these instructions for use of the Park device within this trial, it is interesting to note that adverse events in relation to the treatment in this trial were also reported by many of the sham treatment group (21.2% of sham group vs 28.9% of acupuncture group) and that the reported events in both groups included pain, bruising, headaches, vomiting and dizziness. This raises the distinct possibility that the sham group are experiencing some effect from the treatment, however it is difficult to establish whether that was from the treatment itself or created by the belief that they are receiving treatment.

In this most recent trial there was no control group receiving IVF without any form of acupuncture treatment (usually referred to as a usual-care-alone group), and the discussion on this is worthwhile. This absence is addressed by the authors, who state that this was not included in the trial because a previous pilot study found that women would decline randomisation (would not want to be part of the trial) if it did not include acupuncture treatment. This is a strong indication that women undergoing IVF may have belief systems which include the use of acupuncture concurrently with their medical treatment.  In addition, the authors of this paper made a change to their inclusion criteria.  Initially including only women with recurrent IVF failure and unsuccessful pregnancies (but not currently using acupuncture) in the trial, they had to revise this because they couldn’t find enough women to participate.  Women experiencing recurrent IVF failure and having unsuccessful pregnancies were found to be high current users of acupuncture, and the criteria needed to be widened boost recruitment.  Once again, this demonstrates a high level of belief in and use of acupuncture by women undergoing IVF, particularly those previously experiencing poor outcomes.

Many studies on acupuncture and IVF have demonstrated statistically significant benefits from including acupuncture. Whether or not the effect comes from the acupuncture itself or some effect surrounding the application of the acupuncture is important from a scientific perspective, but may be less relevant from a clinical perspective. The positive response to acupuncture seems to be enhanced in women who are regarded as ‘poor responders’ to IVF making it even more important for this group. In comparison to the cost of an IVF cycle, the cost of acupuncture is small.  Women choosing to add acupuncture to their treatment should be supported in their choice. Just because we don’t yet understand what creates the effect doesn’t negate the fact that there are very positive effects from combining acupuncture with IVF treatment.

© Well2 Pty Ltd 2018. Not to be reproduced without written permission

Our Products > View All 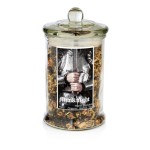 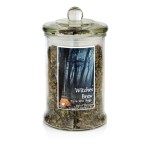 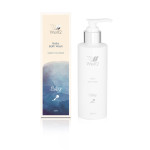 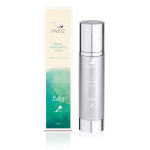 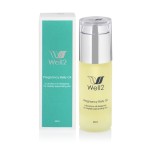 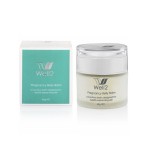